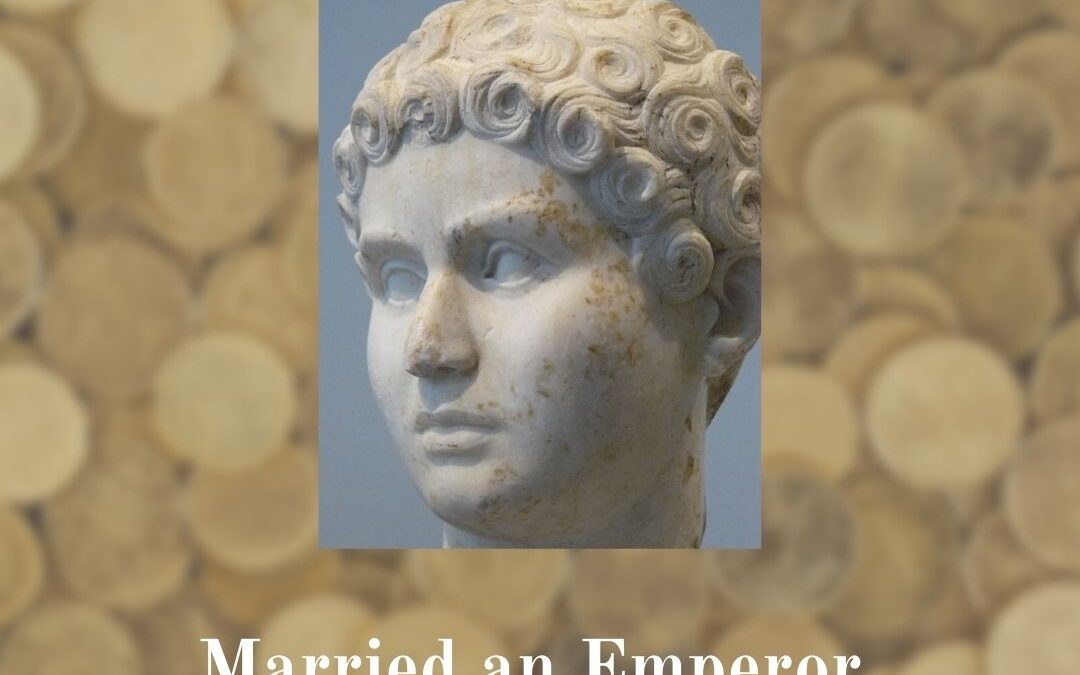 Married an Emperor. Divorced a virgin. 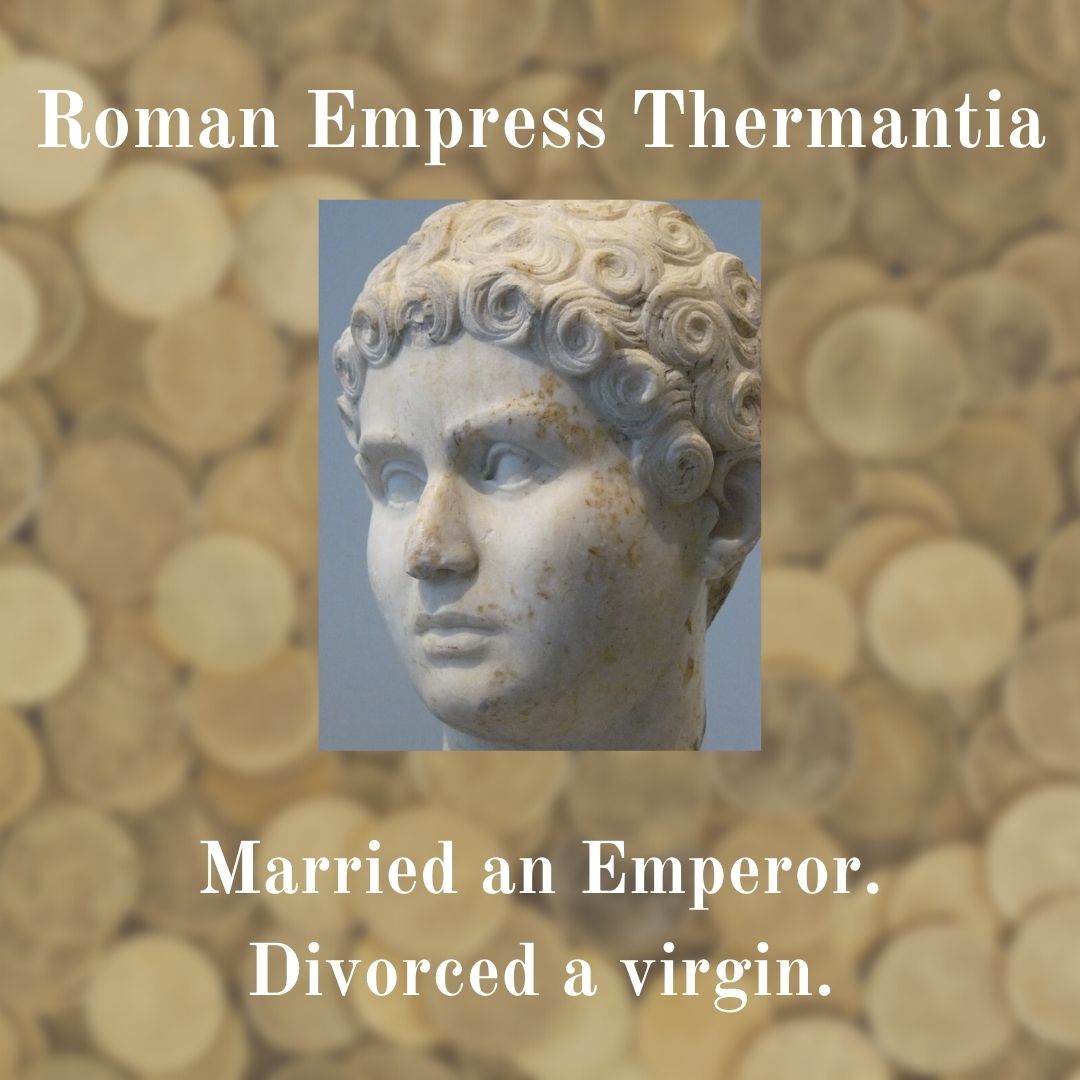 Thermantia had one of the shortest stints as empress of all the Theodosian women. Her sister Maria’s body was barely cold  when her parents Stilicho and Serena forced her to marry Emperor Honorius in 408. He divorced her within the year and sent her back to her mother who resided in Rome. As I explained in the piece on Maria, Honorius was either uninterested in and/or incapable of having sex, so Thermantia, like her late sister left the marriage a virgin.

These were turbulent times and it wasn’t certain that Thermantia would survive the marriage or the divorce. Honorius executed her father and brother in 408. The senate in Rome executed her mother in 409 for treason while the Goths laid siege to the city. I tell my version of Thermantia’s flight from Ravenna and her mother’s death in my upcoming prequel Becoming the Twilight Empress.

Her tenure as empress was so short, we don’t have a coin or statue showing Thermantia’s image. The picture I used is of an “unknown roman girl.” Our main clue to Thermantia’s disgrace  and possible irrelevancy, is when the Goths took the city in 410, they didn’t take her hostage. The ex-wife of the emperor wasn’t considered valuable leverage.

There were two other imperial ladies in residence in Rome at the time: Emperor Gratian’s widow Laeta and her mother Tisamene, but the Goths ignored all these potential hostages and took Princess Placidia. Thermantia died “in obscurity” in 415 and was likely buried with her sister in the imperial mausoleum. A sad end to a short sad life.

Up next: The prodigy Empress Aelia Pulcheria, who took over rule of the East at the tender age of fifteen.