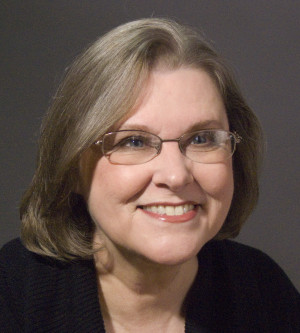 I probably have a book you’d like. I’m a science geek and history junkie, which explains the slightly schizophrenic nature of my writing—my short stories are mostly science fiction and fantasy while my novels are all (so far) historical fiction. Throw in a non-fiction collection of essays on historical topics and an illustrated middle-grade chapter book set in 14C Japan (the first in my Adventurous Girls series) and I pretty much cover the gamut. Except for mysteries. I read ’em, but don’t write ’em. Click on the Books menu and see if anything strikes your fancy.

On this site I have additional content for readers and writers I hope you find useful: articles and posts on history and conducting historical research, book reviews, guest posts, interviews, and much more. Browse. Ask a question, make a suggestion, or leave a comment.  Writing is a lonely business and I love interacting with readers. If you want to contact me directly or learn more about me and my writing process check out the About page.

As Rome reels under barbarian assaults, a young girl must step up.

After the Emperor’s unexpected death, ambitious men eye the Eastern Roman throne occupied by seven-year-old Theodosius II. His older sister Pulcheria faces a stark choice: she must find allies and take control of the Eastern court or doom the imperial children to a life of obscurity—or worse! Beloved by the people and respected by the Church, Pulcheria forges her own path to power. Can her piety and steely will protect her brother from military assassins, heretic bishops, scheming eunuchs and—most insidious of all—a beautiful, intelligent bride? Or will she lose all in the trying?

Dawn Empress tells Pulcheria’s little-known and remarkable story. Her accomplishments rival those of Elizabeth I and Catherine the Great as she sets the stage for the dawn of the Byzantine Empire.

Now available in hardback, trade paperback, eBook, and audiobook at all the usual online markets, independent bookstores or ask at your local library. 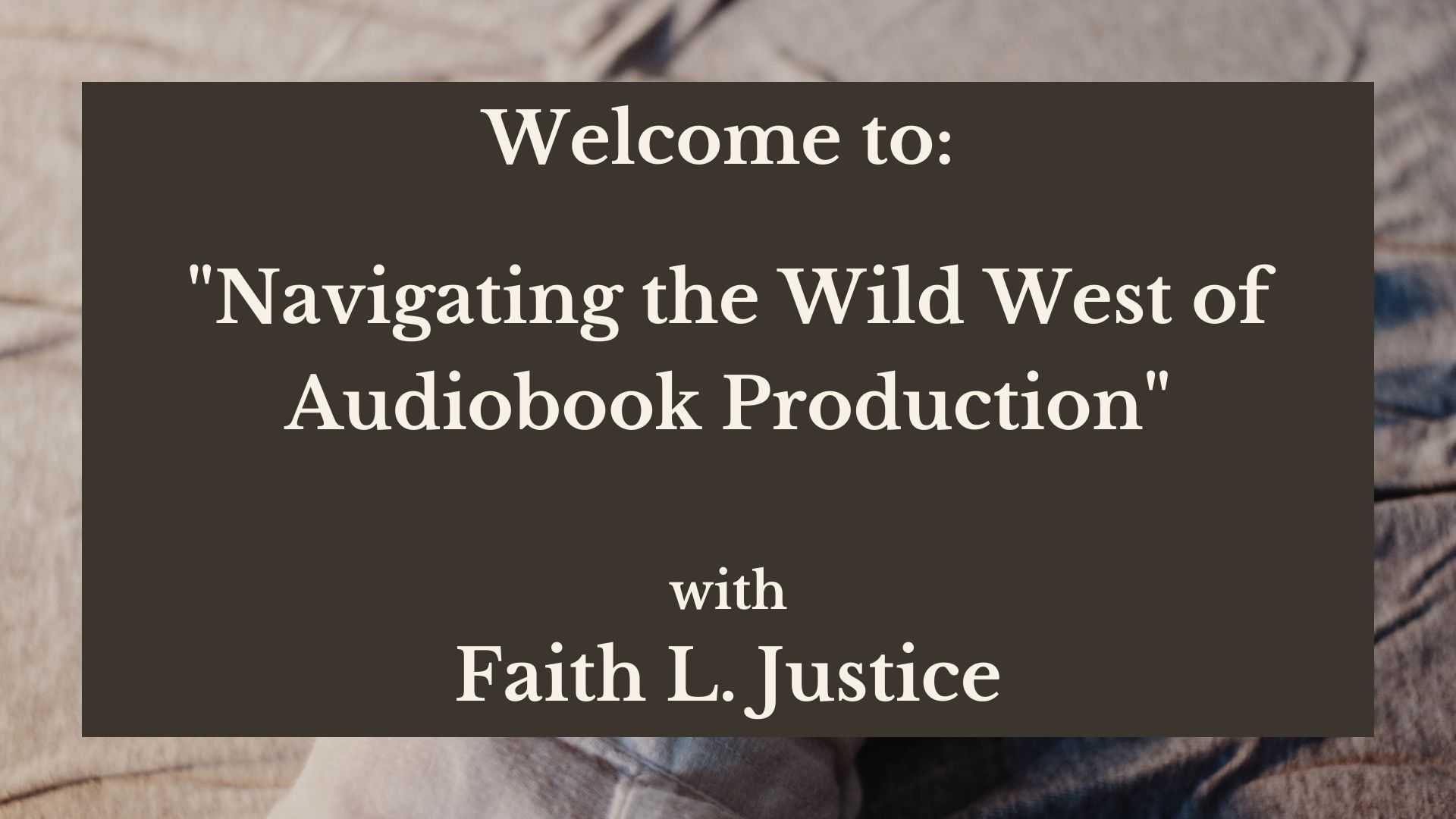 Faith L. Justice’s Presentation to the

Audiobooks are the fastest growing segment of the publishing market. But how do you get your piece of the pie if your publisher doesn’t want to exercise that option? Or you’re a hybrid or indie author on a limited budget? It’s your time or your money. Join Ms. Justice for an informative discussion on the paths to market: from print publisher does everything to author-managed outsourced process to author “do-it-yourself.” With eight books out in audio, she’s done it each way and can talk about the pros and cons. Slide decks and resource guide are available for download below:

2021 HNS-NA Wild West of Audiobook Production–PDF (Adobe didn’t like the origninal fonts and substituted something less pretty, but the info is all there.) 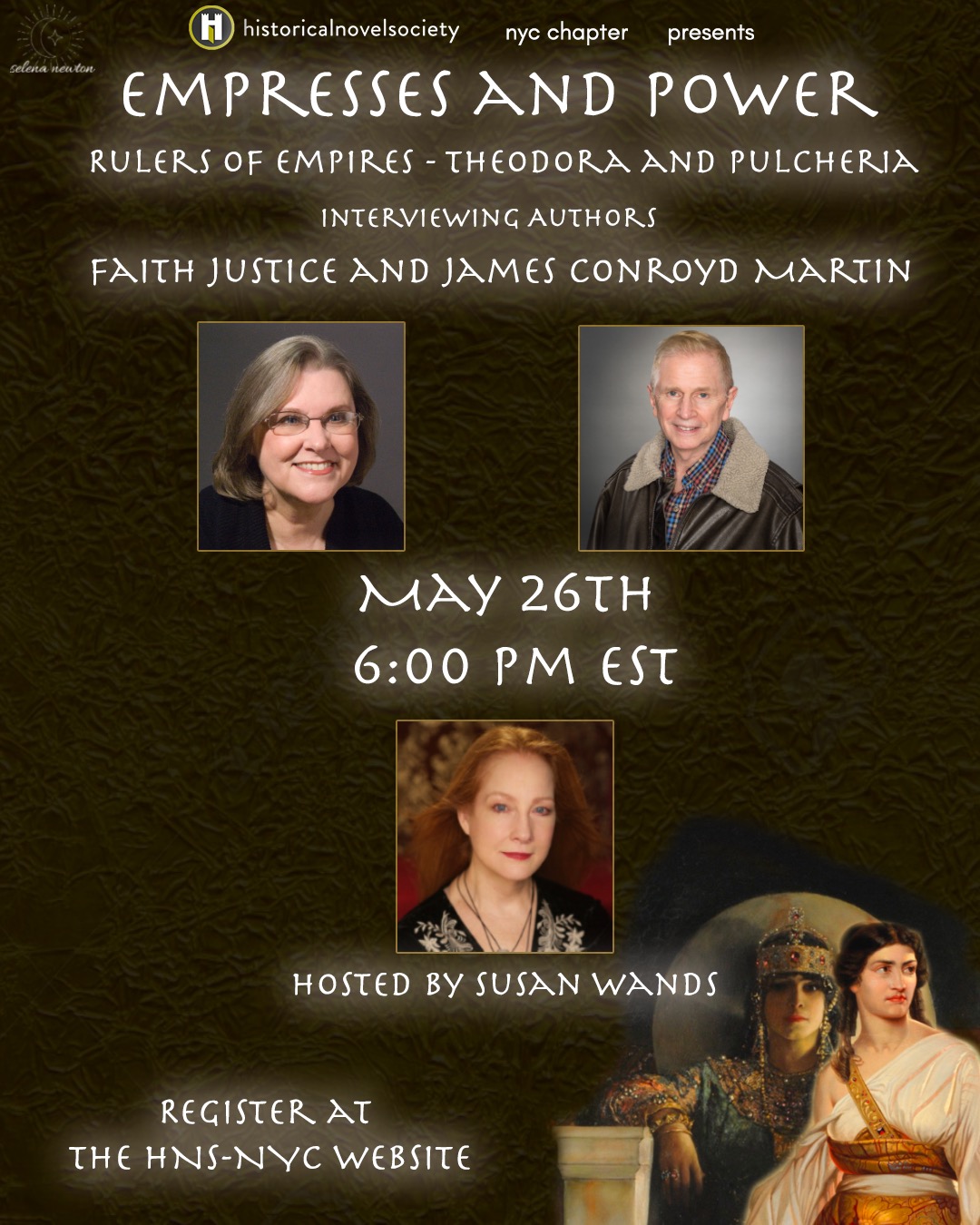 Fourteen women of the Theodosian dynasty loved, fought, and ruled through nearly two centuries and six generations during the Roman Empire’s most turbulent time: the fall of the West and the evolution of the East into the Byzantine Empire.

Some were saints (literally) and some were whores (figuratively). Some were foolish and some were brave. Some were pawns in men’s schemes, others took control of their own lives. Several ruled for a weak-minded husband or underaged son or brother.  A bunch of them were named Eudoxia or Eudocia. I’ll try to help you keep them straight. The first post on the founding mother of the dynasty Aelia Flavia Flacilla, first wife to Theodosian I starts here.

This series of posts leads up to a virtual presentation “Empresses and Power” at the New York City Chapter of the Historical Novel Society with James Conroyd Martin, author of Fortune’s Child. Join us on Wednesday, May 26 at 6 pm (EDT). Free and open to the public. Register here.

Starting May 12, 2021, I’ll post a short bio of each Theodosian Woman leading up to the presentation on May 26. Here’s the line up with links to each bio as they become available: