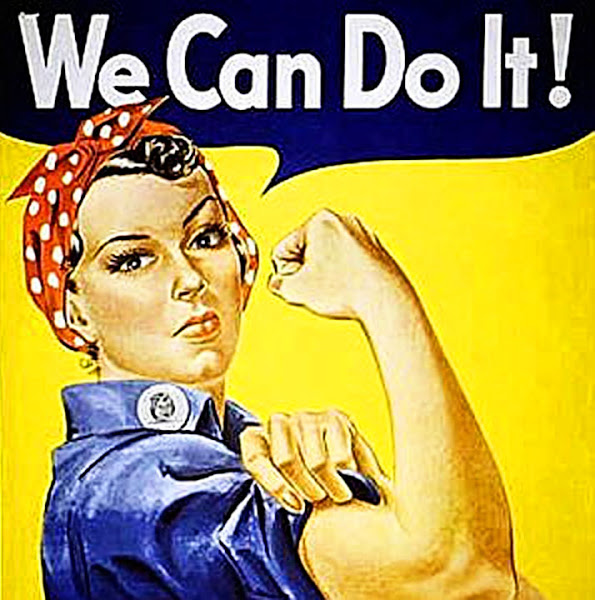 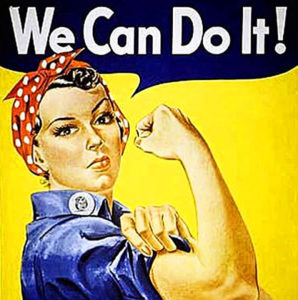 I blame school history books. The protagonist in my novel, Selene of Alexandria is a young woman who wants to become a physician in fifth century Alexandria — not a “healer” or midwife — a trained and apprenticed physician. There is ample written and archaeological evidence of women physicians through the ages, including this period. But if you don’t look outside the traditional history texts, you wouldn’t know that.

When you think about what we were taught in history class, you begin to feel a little like Jane Austen’s character Catherine Morland in Northanger Abbey: “History…tells me nothing that does not either vex or weary me. The quarrels of popes and kings, with wars and pestilences in every page; the men…good for nothing and hardly any women at all.” That’s how most of us remember school history — boring lists of dates and battles and “hardly any women at all.” If we learn about any women, it’s Cleopatra who slept her way to the top, Elizabeth I with the “heart and stomach of a king,” or the fictional Betsy Ross best known for her sewing skills.

I grew up with the same history books as other people, with the same sensibilities, getting only part of the story. I started to believe women did nothing in the past other than get married, have babies, and die. As an adult, I learned differently. Once I pitched the traditional texts, I found women everywhere. Women ruled countries, led and fought in armies, managed huge religious organizations, created art and literature, healed people, studied and taught math and science, traded and explored. They were also pirates, gladiators, murderers, traitors and spies. In every age, in every culture, there were exceptional women making their marks. Their stories inspired me and, if I could, I’d write about every single one who struggled in spite of her sex, class, birth and/or situation to accomplish something special. Unfortunately, I can’t. But I do try to pick my favorites and bring their stories to life. I love reading and writing about strong historical women because it helps redress the balance. But, most of all, I love reading and writing about them because they are so damn interesting.

More to the point of the poster mentioned earlier, one of the challenges of writing historical fiction is writing authentic characters with attitudes, values and beliefs that are of their times, but are still realistic and sympathetic to modern readers. After all, slavery, violence against women and children, the “natural” superiority of the nobility, the killing and abuse of animals for entertainment, and many more non-PC attitudes and behaviors were pervasive and accepted by all classes in the past. How do you write a sympathetic protagonist who buys into most or all of those attitudes? How do you write about an exceptional woman who goes against sex and class to do something extraordinary? I wanted to make Selene realistic, if not typical, of young women during these times. I researched the role of women in this era to see if what I envisioned could be justified or not. I found a treasure trove of remarkable women who could have been role models for Selene. In her lifetime, we have Hypatia, the Lady Philosopher of Alexandria, Empress Galla Placidia who ruled the Western Roman Empire and her niece, the Empress Pulcheria (who took control of the Eastern Roman Empire when she was fifteen.)

Selene lived in Alexandria where, even if she didn’t know the history of her own city, she would have been confronted daily with monumental art and buildings commemorating past queens. If she did know her history, she would know of the women warrior queens (Cleopatra and Zenobia) and scholars (writers, philosophers, poets) from her recent past. The larger culture of Egypt had a very liberal (for ancient times) view of women’s rights — women owned and controlled their own property and could divorce for their own reasons. I’m sure some of that seeped into Selene’s thinking. 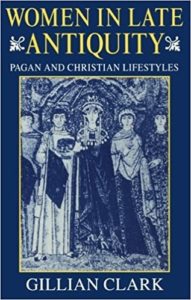 Probably more important, the early Christian Church was quite egalitarian toward women and slaves. Women were revered martyrs and, based on archaeological evidence, even bishops. During this time, Melania the Younger, at age thirteen, defied her family over getting married. When she was forced into a marriage anyway, she convinced her husband to live chastely and give away all their enormous wealth. She wasn’t the only one. These were the kinds of women that would have been discussed and upheld as role models for young Christian women in this era. (I highly recommend Women in Late Antiquity: Pagan and Christian Lifestyles by Gillian Clark for people who want to know more of women’s lives in this period.)

Selene had realistic, if atypical, goals. Selene’s sex was an obstacle to her achieving those goals, but not the greatest one. I actually had more problems reconciling Selene’s behavior and attitudes with her class. Poor and freedwomen worked as hard as men in agriculture, crafts, and business. But one of the hallmarks of being upper class was that rich people (both men and women) didn’t “work” and directly engaging in commerce was considered demeaning. Upper class men could serve their community by engaging in politics and women by giving charity.

I firmly believe it’s the author’s job to develop their strong women characters in an authentic way. It’s documented that women disguised themselves as boys/men (usually to fight in armies or sail on ships). Archaeology and literary evidence show that women fought as gladiators, practiced medicine and studied the stars. But why would any particular woman do such a thing, when the vast majority of women didn’t? It’s important to build the character’s motivation. Why would she take such a risk? What are the consequences of her unorthodox behavior? A skilled writer will provide the motivation and consequences and make it all feel natural. Read my book and tell me if I succeeded.

If you have a favorite strong woman character (historical or fictional), feel free to give a shout out and share your enthusiasm with other readers.